While the focus of attention is on the battle for presidency of the Football Association Malaysia, this blog wants to divert attention to a more serious proposition - who will be the Secretary General of FAM after the elections on March 25.

For the purpose of discussion we shall assume that HRH Tengku Ismail Sultan Ibrahim and Tan Sri Annuar Musa will decide to opt out of the race leaving a two horse race between Khairy Jamaluddin and Tan Sri Aseh Che Mat.

Below is a list of candidates for the position based on their ability, knowledge of Football and close affiliation to some of the candidates for President.

The list however is not based on preference by just in order of alphabet. 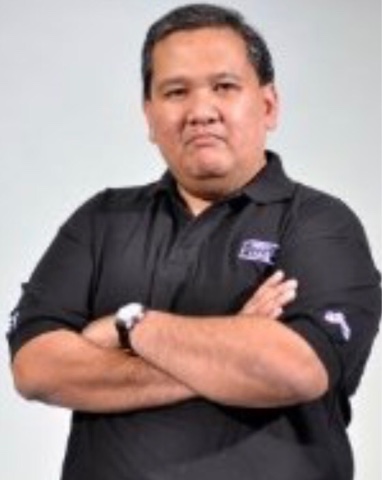 The current chief of staff at Astro Arena was a former media officer at FAM. He was also a journalist at Berita Harian and is currently the President of Sportswriters Association of Malaysia and Vice President of AIPS Asia. His vast knowledge in Football will be an asset for Football. 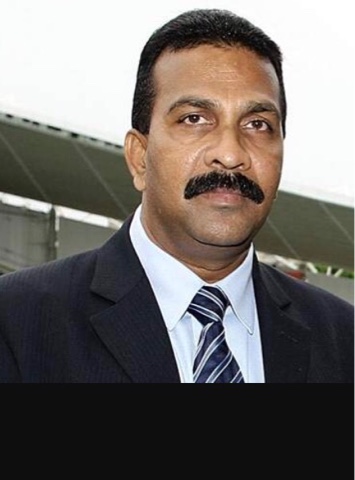 The former Secretary General of Asian Football Confederation and served at the NSFA and has good insights on Malaysian Football. 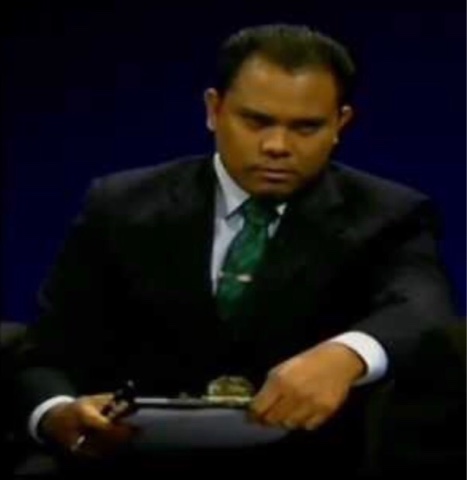 The host of the "infamous" talk show Dengan Izin. Served as media officer at FAM and was former Malay Nail sports journalist. 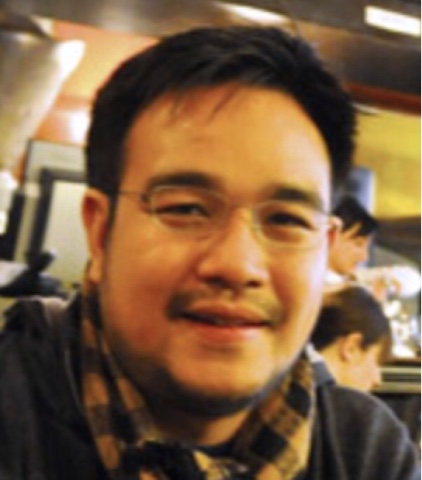 The right hand confidante of KJ who was a key figure in the formation of NyTeam FC and the NFDP. 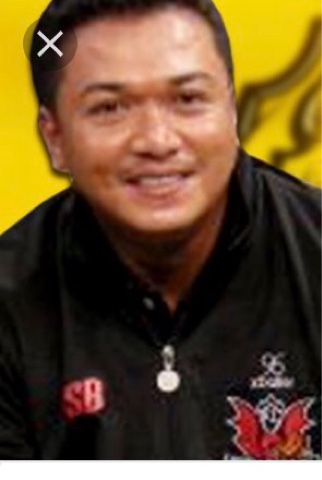 The CEO of the NFDP and had strong marketing skills. Shares a cordial relationship with government agencies.